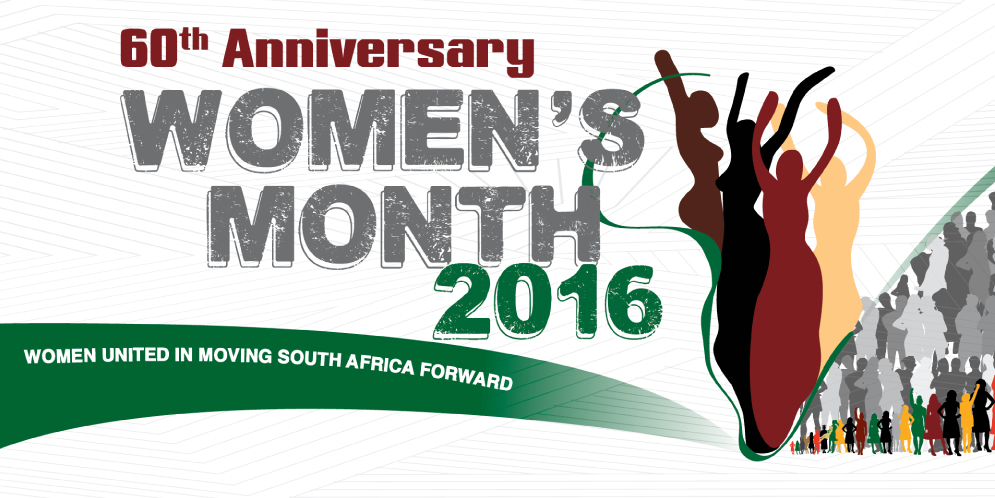 On 9 August South Africa will commemorate the 60th anniversary of the iconic 1956 Women’s March under the theme “Women United in Moving South Africa Forward”.

The 1956 march and others before by thousands of fearless women are testament to the role of women in bringing about our democracy. During the 1956 march about 20 000 women of all races marched to the Union Buildings to protest against the discriminatory pass laws which had restricted the movement of black people in the country.

This seminal moment in our history has been celebrated since 1995 as Women’s Day, and is the focal point of Women’s Month celebrations. During Women’s Month our nation recognises the important role of political activism by women during the struggle for liberation against colonisation and apartheid.

It is also an opportunity to reflect on the gains we have made since 1994. Over the past 22 years South Africa has made significant inroads insofar as gender parity and women empowerment is concerned. We have made noteworthy progress in putting in place legislation and policy frameworks for advancing equality and empowerment for women.

Government has also been at the forefront of initiatives to ensure greater women empowerment. In September 2015 a Presidential Directive was issued and instructed that the Economic Cluster Ministers ensure women’s economic empowerment is placed centrally in the implementation of their departmental programmes and in the Nine-Point Plan to grow the economy.

Despite the significant progress over the last 22 years in changing the lives of women in our country, many women continue to face obstacles such as limited access to economic opportunities. The Quarterly Labour Force Survey Q1:2016 shows unemployment is higher among females at 29.3 per cent compared to 26.6 per cent for males. Moreover, the unemployment rate among women increased from 24.1 per cent in 2009 to 26.7 per cent in the first quarter of this year.

Education of young women remains a pressing challenge with most girls not being able to complete their secondary education. Among the reasons are early pregnancy, marriage and being forced to stay at home to help with children.

According to GCIS Tracker research, 34 per cent of young girls do not finish high school while only 32 per cent have a matric qualification. This jeopardises the future of young women who are then forced into a life of poverty and even abuse.