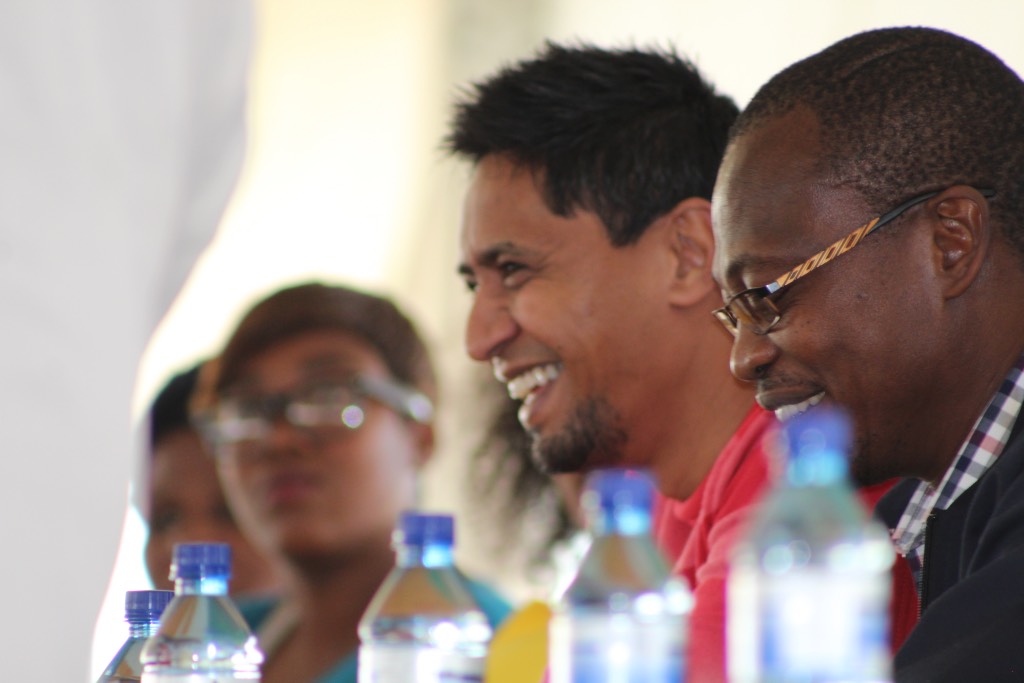 Newcastle Municipality proudly and officially launches a various number of service delivery projects that council has achieved during the 5 year period of 2011-2016, under the political leadership of Mayor Afzul Rehman, his team of Portfolio Councilors and Councilors

The launching of projects is scheduled to last for the next two weeks and officially commenced on 18 JULY 2016 which is internationally recognized as Nelson Mandela Day (67 minutes), world renowned day of celebrating the great leader’s values of working and serving the community.

The first service delivery projects to be launched include the H39 housing project, bulk sewage and poverty alleviation projects.

The housing project is expected to produce 933 housing units which will accommodate families that previously stayed in informal settlements under unhealthy and unsafe conditions “The project will start in two months and everything is ready, a contractor has been appointed and the project is ready to start, we as Newcastle Municipality are promoting that young people of this ward be part and parcel of community development projects said Mayor Rehman during the community meeting.

Furthermore the Sewage pump station was launched, the primary objective of the H39 Pump station and bulk sewer line is to service the 933 proposed low cost housing to be constructed in H39 informal settlement. The sewer will accommodate the current and future developments within the vicinity of Madadeni H39. 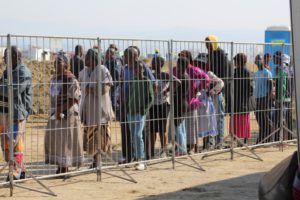 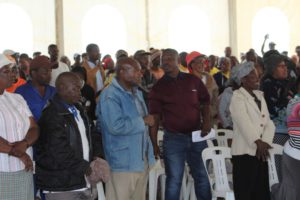 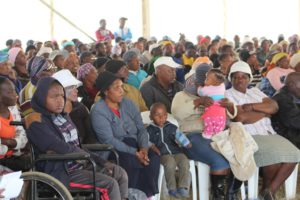 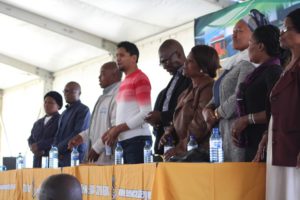 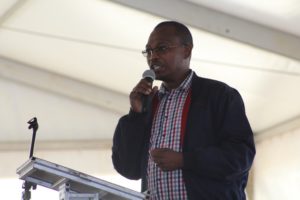 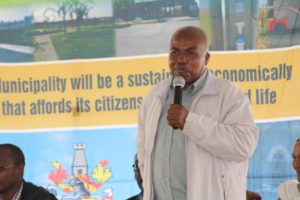 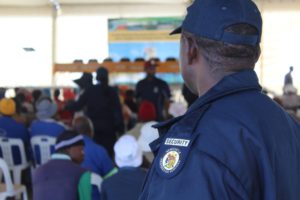 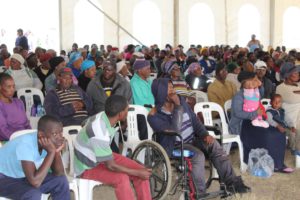 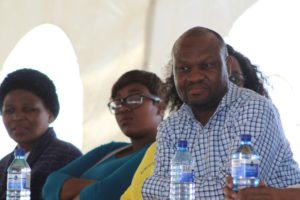 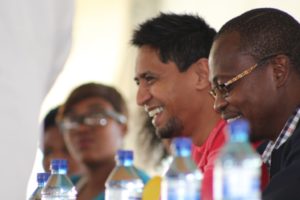