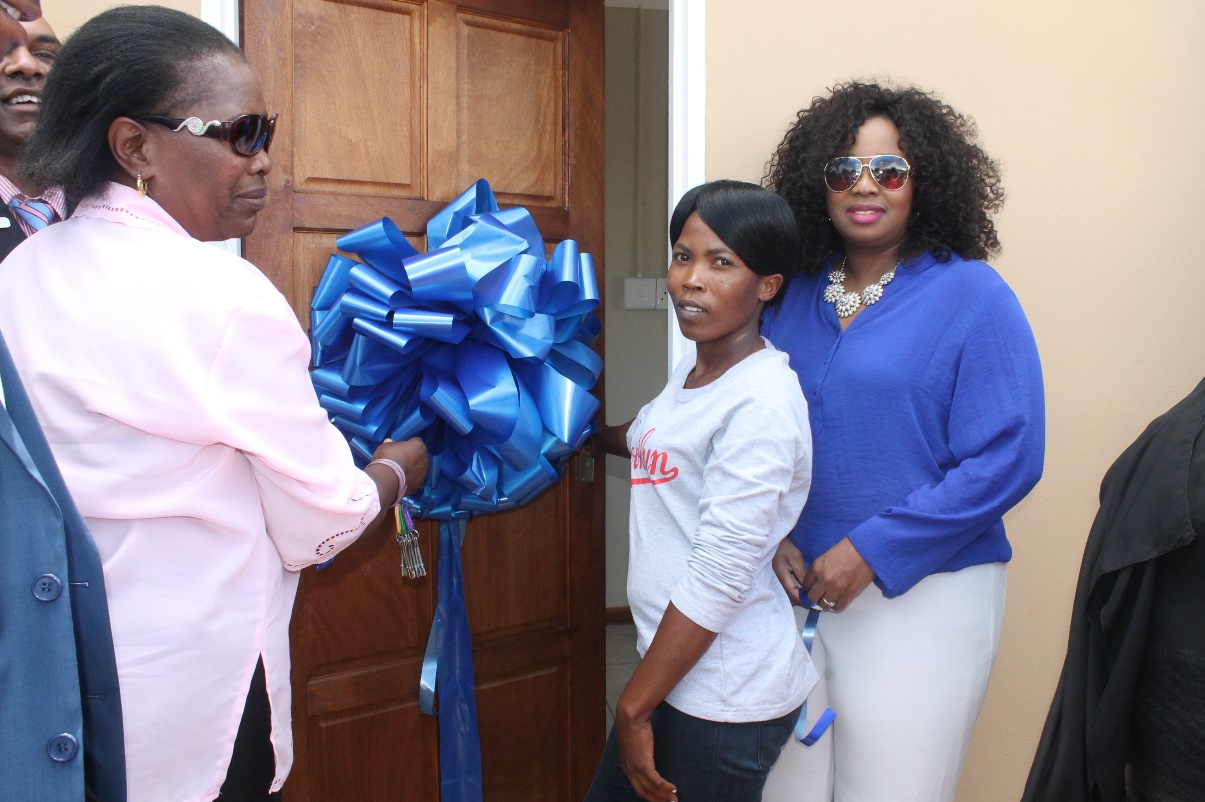 On 10 November 2016, Standard Bank together with Newcastle Municipality handed over three houses to underprivileged families from wards 9, 12 and 17. The project started in May 2016 with an open and transparent profiling of the families that would be eligible beneficiaries for the four (4) room house.

During a briefing session Mayor Makhosini Nkosi together with Deputy Mayor Dudu Sibiya and Ward Councilors acknowledged the participation and partnership from Standard Bank for the development of the people of Newcastle. “Standard bank has assisted the Municipality in changing lives of our people and we hope this partnership will grow”. Concluded Mayor Makhosini Nkosi.

Standard bank was delighted to have initiated this projected as eluded by Mrs. Nelly Mkhize Standard Bank’s Public Sector Provincial head. “We as Standard Bank exist because of people, thus we are delighted to work with the Newcastle Municipality once again, Standard Bank is passionate about people and we acknowledge government’s hard work to help our communities but we also recognize that they cannot do it alone so we as a Standard Bank want to make a difference”.

Director: Housing and Land Mr. Muzi Shozi was present to share his sentiments “We have a worthy relationship that is growing bigger and bigger with standard bank, this is the second round of houses we have built through standard bank. In 2015 standard bank assisted us in building two houses through their CSI program, and we look forward to more as the year’s progress. The Mbatha family of ward 17 with ward Cllr Sibilwane . Gogo ida Mbatha is a 80 year pensioner of ward 17, she is the only source of income for a family of six(6).