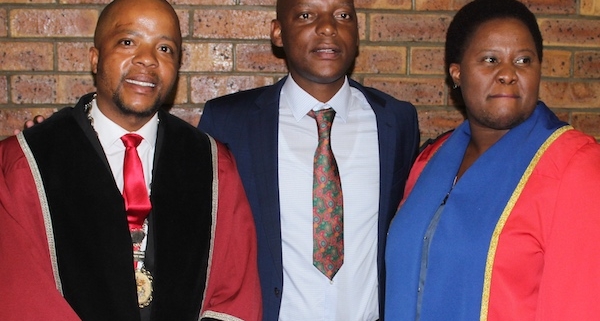 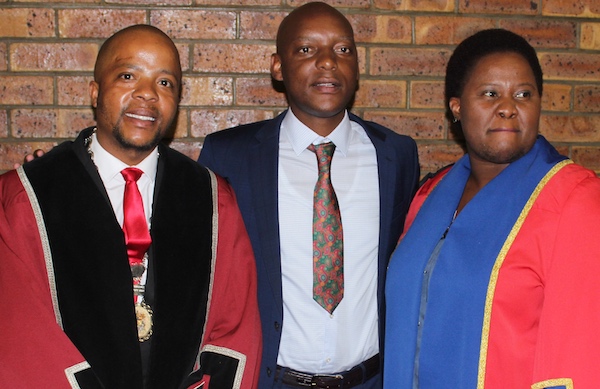 The new elections follow after the resignations of former Deputy Mayor; Ms Dudu Sibiya and former Speaker; Ms Jabu Mkhwanazi, who joined the National Parliament in Cape Town as members of the National Assembly.

Newcastle Mayor Cllr Dr N.N.G Mahlaba congratulated and welcomed the Deputy Mayor and Speaker. He stressed that regardless of the fact that Council is made up of different political parties, each and every councillor should remember the primary goal of council and the municipality, which is to serve the community of Newcastle.

No electricity cuts for Newcastle KZN
Scroll to top