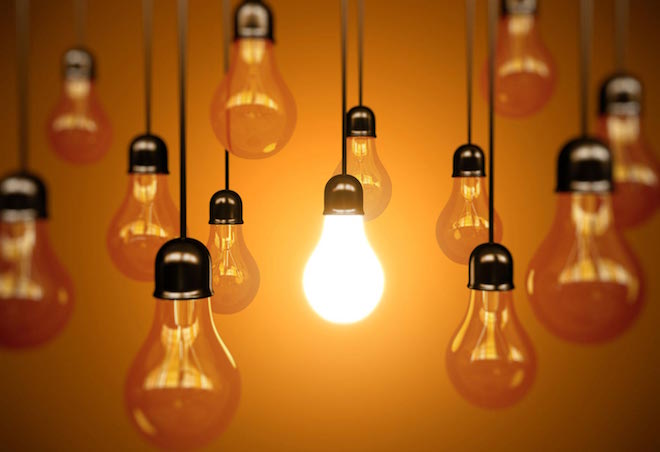 Newcastle Local Municipality has managed to remain unaffected by Load Shedding while the rest of South Africa has endured power outages since 2008.

Newcastle Local Municipality has managed to remain unaffected by Load Shedding while the rest of South Africa has endured power outages since 2008. During Local Government Week which took place from the 25 – 27 August 2015, the National Council of Provinces invited the Newcastle Municipality’s task team, represented by Mayor Cllr. Afzul Rehman, Acting Municipal Manager, Bhekani Mswane and Strategic Executive Director for the Electrical Department, Mr Lindile Zincume to present the Municipality’s innovative approach when it comes to dealing with Load Shedding.

During their presentation the task team revealed that the Municipality has two electricity licenses. The Newcastle Local Municipality license covers 18 000 households, which include the CBD, industrial area and suburbs while Eskom license covers approximately 65 000 households, which include Madadeni, Osizweni and Blaaubosch. There are no curtailment agreements in place by Eskom with Newcastle industrial customers. Newcastle Municipality has in turn put in place plans to shed industrial customers without having a major impact on production. One of the challenges is multi-shedding stage changes in a day and shedding only what is required within a stage is a challenge as the load consumed is not always average load for the area.

Load Shedding Interventions:
• This is usually used for Demand Management Side (DSM) to reduce Maximum Demand.
• In Newcastle Municipality the geyser ripple control is also used to reduce load.
• The reduction in load varies depending on time of day (cold load up to 25MVA)
• This means stage 1-2 can always be met with geyser control only

Load Shedding Interventions – Major Customer Shedding
• The municipality has agreements in place with its no. 1 Karbochem to shed up to 6MVA without significantly affecting production (Stage 3).
• In an emergency this client is able to switch off one of two furnaces to give a load of approximately 30MVA.

Load Shedding Interventions – Street Lighting Control
• In the event that during evening peaks required load is not achieved it is possible to shed streetlights.
• Street lighting Load is 3MVA.