“There is a new sheriff in town …” these were the opening remarks by the newly elected Mayor of Newcastle, at a special council meeting held on the 1stof March 2019 at the Newcastle Council chamber.

The election of the Mayor comes after the sudden resignation of Former Mayor Advocate Makhosini Nkosi who left office in January this year. Before his election as Mayor, Dr NNG Mahlaba was sworn-in as a PR Councillor in October last year, then nominated as an EXCO member by the ANC councillors.

During his inauguration Mayor Mahlaba promised the citizens of Newcastle a much needed change in service delivery. He said that regardless of the fact that Council is made up of different political parties, each and every councillor should remember why they were elected to be there in the first place.

During his one on one with the media, Mayor Cllr. N.N.G Mahlaba said He is here to try and change the financial situation that the Municipality is under “We need to do a proper assessment of the Municipality so that we can device a proper strategy that will assist us in our quest to revitalise the Municipality as it is perceived as a non-working entity by many” He concluded. 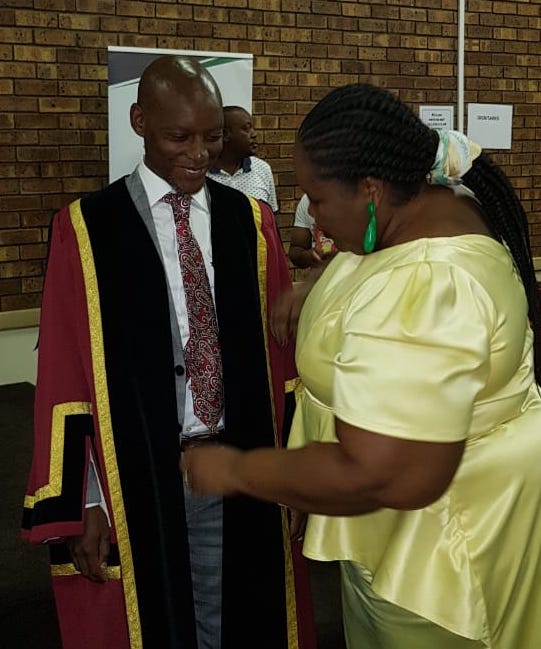 Happy Diwali to the Hindu Community!

The Mayor of Newcastle to present budget speech and State of the Town address... Scroll to top