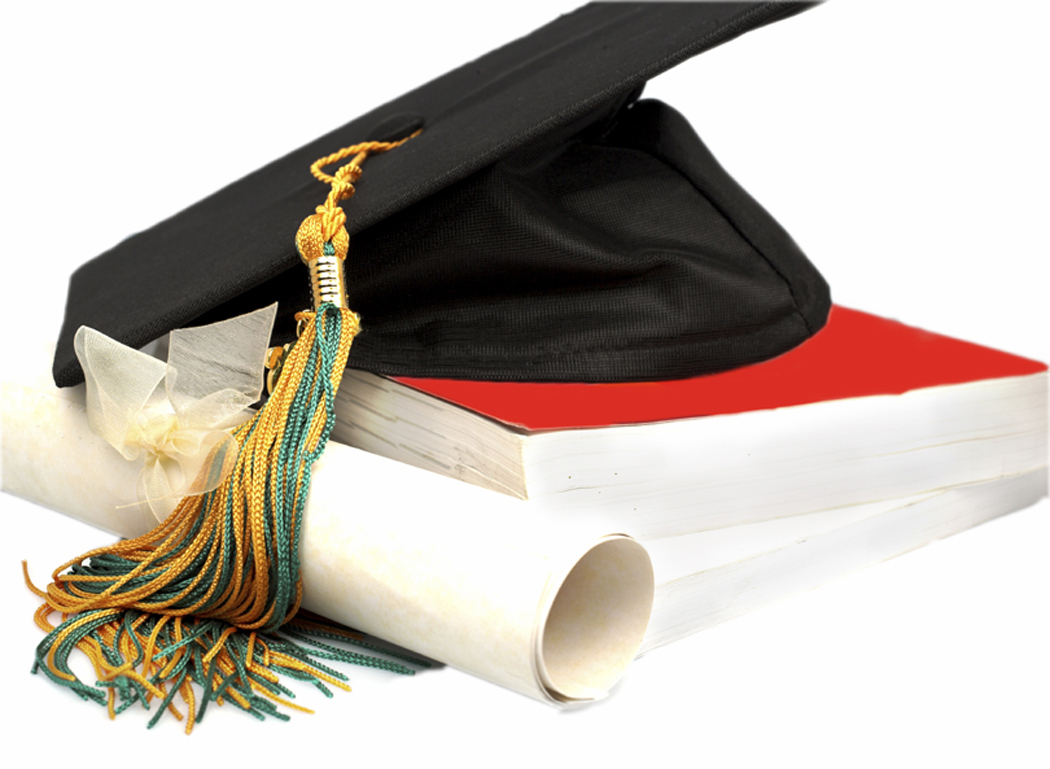 Higher Education and Training Deputy Minister, Mduduzi Manana, has encouraged learners to apply at institutions of higher learning for the 2016 academic year now.

September is the cut-off deadline for many institutions of higher learning.

The Deputy Minister said this on Tuesday as he rolled out the 2015 Apply Now/Khetha Career Guidance Campaign at three schools in Bergville, in KwaZulu-Natal.

The campaign is aimed at encouraging learners to apply on time for admission to post-school institutions to avoid the last minute rush at the beginning of each academic year. The campaign runs from March to September each year.

“The campaign was initiated by the department, following the unfortunate incident that happened at the University of Johannesburg in 2012, where a mother died in a stampede whilst accompanying her child to submit a late application.

“The career guidance component of the campaign seeks to inform learners about career choices available within the post-school education and training (PSET) sector,” the Ministry said.

Among the learners who attended the event was Silindile Kubheka. The 18-year-old is President of the Learner Representative Council at Mhlawazini High School.

She encouraged learners to heed the call and apply on time. “We promise to obtain above 80% pass for matric so we can benefit fully on the opportunities shared by the Honourable Deputy Minister,” said Kubheka.

The Deputy Minister encouraged learners to consider Technical Vocational Education and Training (TVET) colleges as an alternative to university education because the skills needs of the country necessitate a massive production of artisans from TVET colleges.

He also promoted the 100 occupations in high demand list that was released by the Minister of Higher Education and Training Blade Nzimande in 2014.

This will assist learners to make informed career choices to avoid a situation where they too join a cohort of unemployed and unemployable graduates, said the Ministry.

The department is currently running a career development services centre to assist learners with career advice.

Deputy Minister Manana encouraged learners to use their cell phones to reach the centre by sending an SMS or a “Please Call Me” to 072 204 5056. – SAnews.gov.za