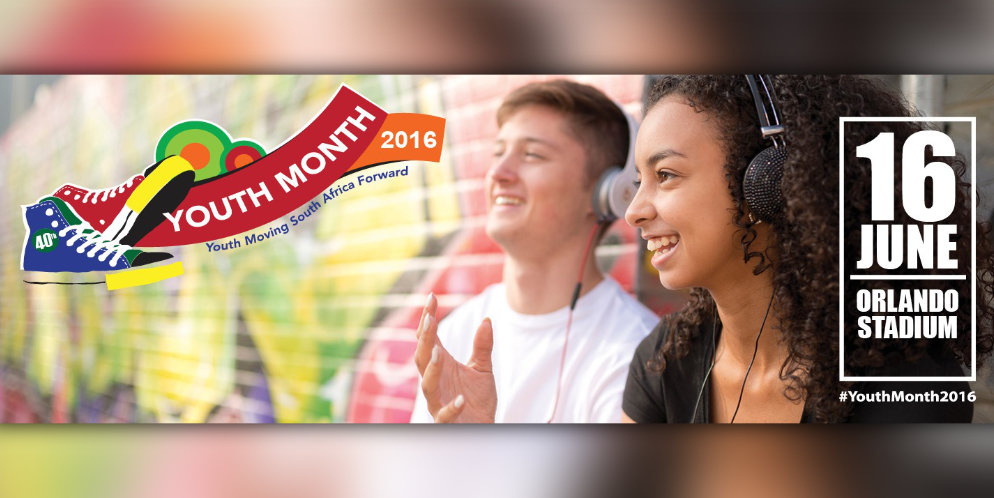 2016 marks the 40th anniversary of the June 16 Soweto and other related uprisings. The Soweto uprising ended tragically with hundreds of young people brutally killed. This tragedy became a rallying point that inspired a nation and a people to rise up against the brutal apartheid system.

Following the advent of democracy in 1994, the new democratic government declared 16 June as National Youth Day and June as Youth Month.

This year Youth Month also coincides with the 20th anniversary of the adoption of our Constitution.

The commemoration of Youth Month and Youth Day are opportunities to take stock of the strides we have made and a reminder of the challenges that still remain.

The commemoration of Youth Day is collaboration between the Department of Arts & Culture and the National Youth Development Agency, with strong support from various other government departments.

President Zuma has appointed an Inter-Ministerial Committee led by the Minister in the Presidency Jeff Radebe to lead the preparations for this momentous occasion.

16 Years of a democratic local government in South Africa